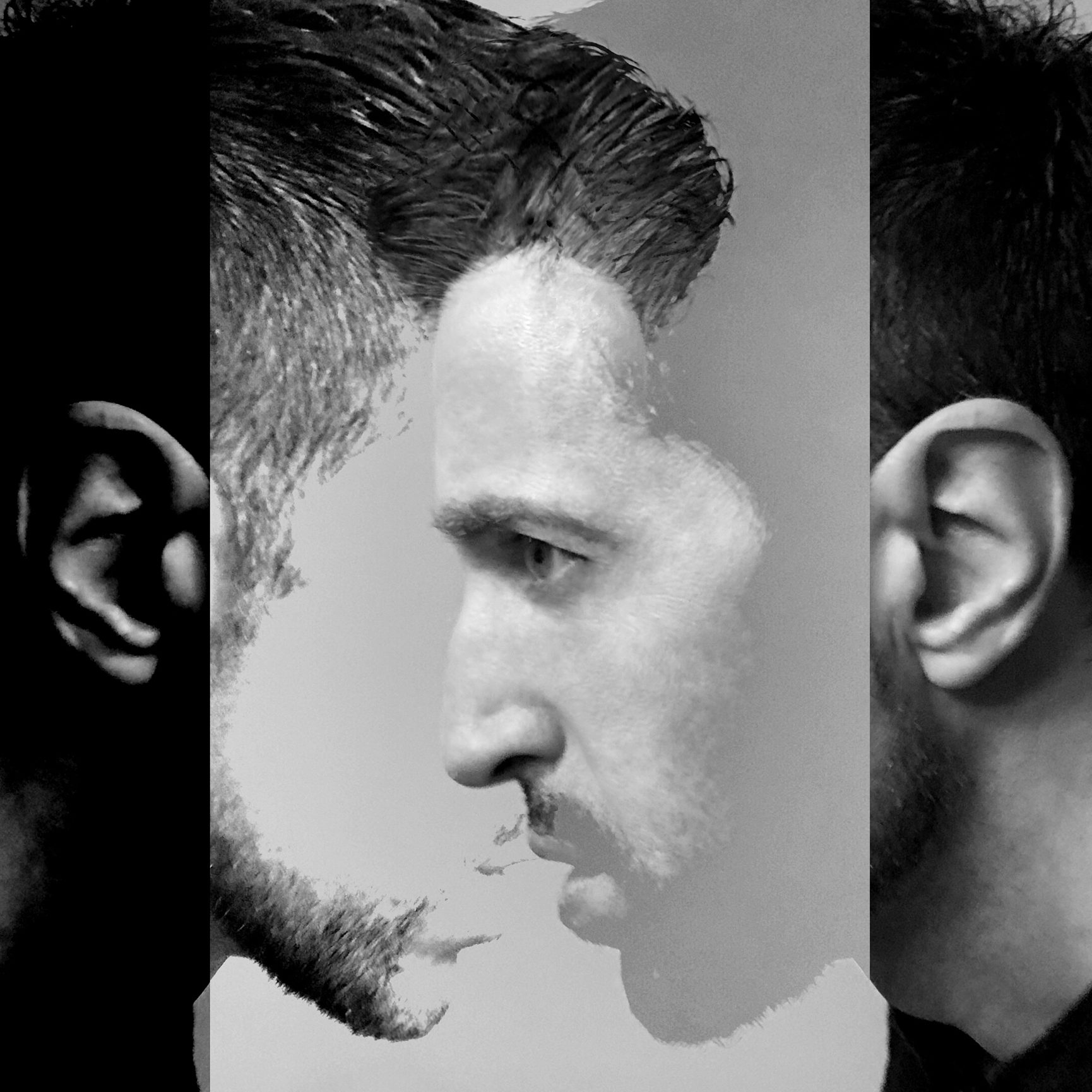 Stephano Barberis has spent his life weaving countless epic fables. From an early age, his friends would sit around him as he created stories from scratch, then acted them out with toys, organic objects, or simply through pantomime. Using broken appliance and computer parts for wardrobe and passionately proclaiming where the camera would be placed captivated his fellow seven-year old peers. This little Greek visionary fledgling began setting the foundation of what was soon to become a life-long obsession with spellbinding anyone within eyeshot. Even his cleverly written short stories were posted on elementary school walls by teachers in a rapturous (and often bewildered) celebration of his immaculate and otherworldly storytelling.

Fascinated by music, art, and ideas, Stephano went on to realize these passions and completed eight years of post secondary higher learning in urban planning. More interested in the map graphics and fonts employed in the textbooks than their actual message, Stephano began working at a film production company as a marketing assistant. It only took one meeting with a client where his loose cannon of a mind went off and Stephano was jostled into the director’s chair overnight, much to his producer’s terror. That jaw-dropping, room-silencing chance spawned a national top three video and a self-taught career.

What started off as a one-off project has turned the unique director into one of the most slick, captivating, and sought-after cinematic wizards in North America-scoring over 60 top 20 hits and heavy rotation on all the major video broadcasting television networks, including 21 #1 videos in multiple countries and millions of YouTube views. Stephano has become a veritable Canadian national treasure-part dream weaver, part emotion architect, and part unexplainable, seemingly pre-destined, innate magic.

Yes, he is still the same little dilettante dream-maven that mesmerised the chocolate-stained faces of his child audiences, but now the only difference is that the world has begun to fall captive to his magic as well.