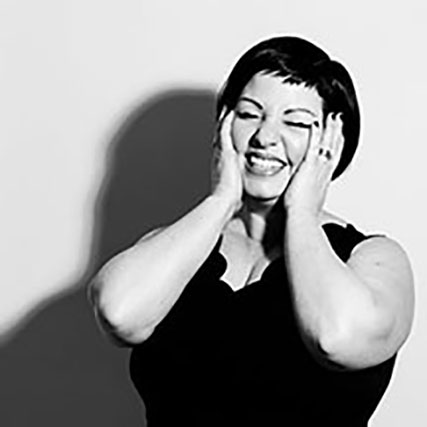 Stacey Lee began singing before she could speak. Ever since then, her life has been rooted in music. Stacey Lee has enjoyed a very diverse career on stage and in studio with numerous Canadian country artists, including Jason McCoy of The Road Hammers (featured on his single, “I Lie”), Jason Blaine, Deric Ruttan and Michelle Wright, John Landry and Beverley Mahood to name but a few. As a former member of Junonominated country sensation, LACE, Stacey Lee had the opportunity to tour all across Canada, the U.S. and into Europe, under the tutelage of David Foster. Most recently, Stacey Lee can be found as the featured vocalist of the award winning- Canadian swing supergroup, The Western Swing Authority, along with husband Shane Guse. Together they sing an eclectic mix of Western swing, jazz and traditional country standards and original “new classics”. With the WSA, she has backed up numerous Canadian artists for the Canadian Country Music Association (CCMA’s) and the Country Music Association of Ontario (CMAO). She has shared the stage with legends such as the late Merle Haggard and Vince Gill, and was thrilled to perform for Garth Brooks, Trisha Yearwood and many other top industry professionals at a private party for Bob Doyle, longtime manager of Garth Brooks, for his 70th birthday party in Nashville. Stacey Lee is a 6-time nominee for Western Swing Female at the Ameripolitan Awards in Memphis TN. She is a past winner of The Academy of Western Artists award for Western Swing Female vocalist.