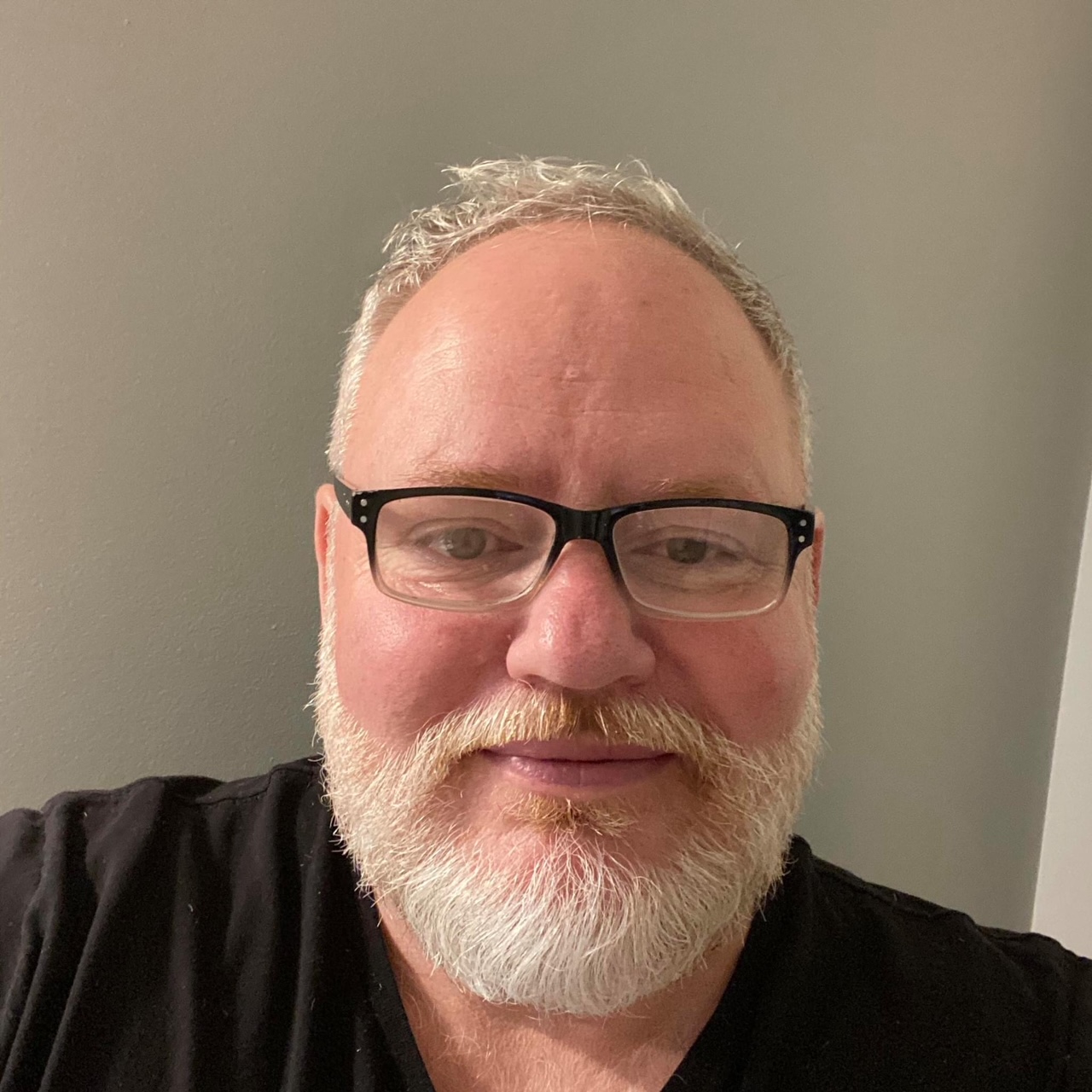 An industry veteran of over 25 years, Paul Biro heads up the team at Sakamoto Agency as Operating Partner and Vice President, responsible for day to day management and operation of the company, as well as artist touring and development as Senior Agent. He’s the current two-time winner of the Ron Sakamoto Talent Buyer of the Year Award at Canadian Country Music Awards, and has played a major role in developing breakout bands and artists like The Washboard Union, booking the band’s touring dates across Canada and in the US and Europe over the last few years. Paul has also helped break new artists like Double Platinum Artist Aaron Goodvin, and continues to book a well rounded roster of both established and up and coming artists, as well as multimedia tribute-style shows and comedic sensations like singing impressionist Andre-Philippé Gagnon.

As well as representing the artists on the Sakamoto Agency roster, which won the Booking Agency of the Year Award at the 2020 CCMA’s, Paul programs several major events across Canada as a senior entertainment buyer, and promotes his own shows and tours regionally. Acting as entertainment programmer and buyer, Paul has delivered artists from Willie Nelson to KISS to Tom Cochrane, and he continues to invest in relationships with artists, managers and agencies from around the world. His focus on nurturing relationships has allowed him to build a solid foundation in the global music industry working with both domestic and international artists in the form of booking, promoting and management. Over the years Paul has worked as a agent with Patricia Conroy, Rick Tippe, Gord Bamford, Aaron Pritchett, Johnny Reid and countless others, he is passionate about art and believes strongly in the amazing talent of Canadian artists.

Paul Biro is also an active volunteer in his community, having participated as Vice Chair for a local arts festival, as Arts director at a large church overseeing 100 volunteers and staff, and works diligently to support his community and local church whenever called upon. He has articulated the values and vision of Sakamoto Agency that both he and his business partner Ron Sakamoto, who Paul holds in the highest regard, live out daily. Though his passion and dedication towards music is undeniable, Paul’s foremost commitment and greatest joy comes from his relationship with his wife Sonia and his sons William and Kingston.