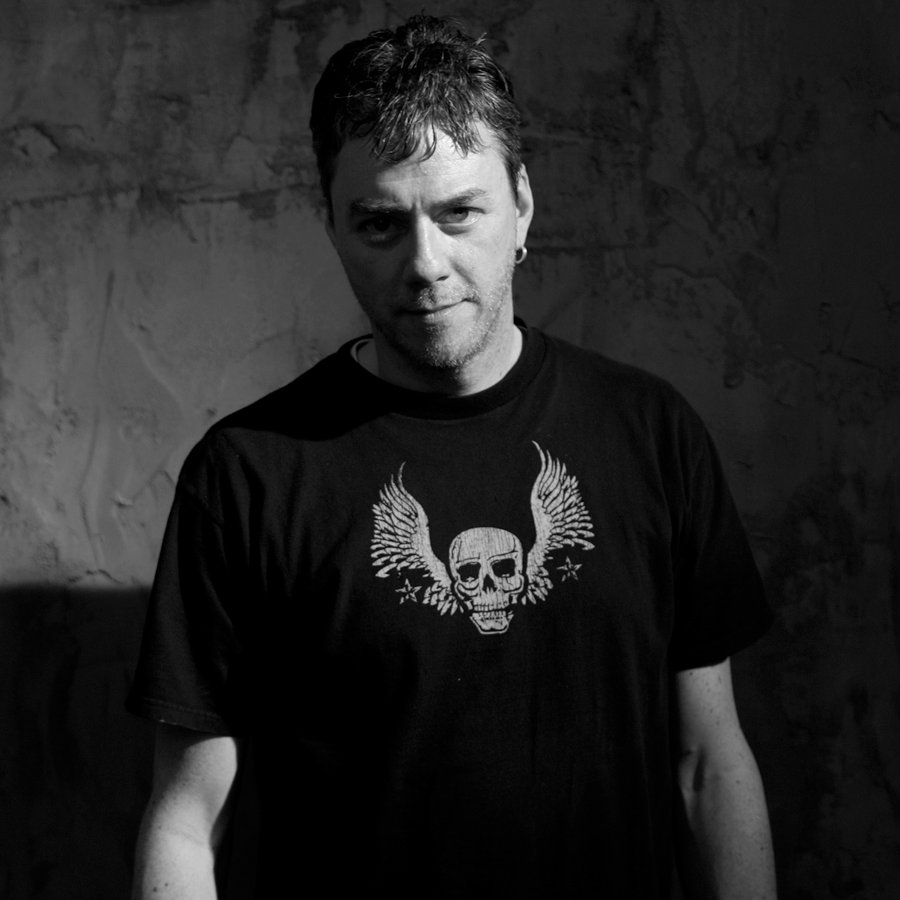 Patrick Duffy is the Creative Director for Attention Design, a firm he established twenty years ago to service the music industry. His awards as a designer – nine CCMA awards for Album Design and more than two dozen nominations – suggest that he might be a better designer than drummer, his original career choice. A past Consulting Art Director to EMI Music Canada, and in the same role for almost ten years with the CCMA, he is currently a principal designer for Canadian Music Week, and a member of the faculty at both The Harris Institute (Toronto) and Durham College (Oshawa) teaching graphic design.