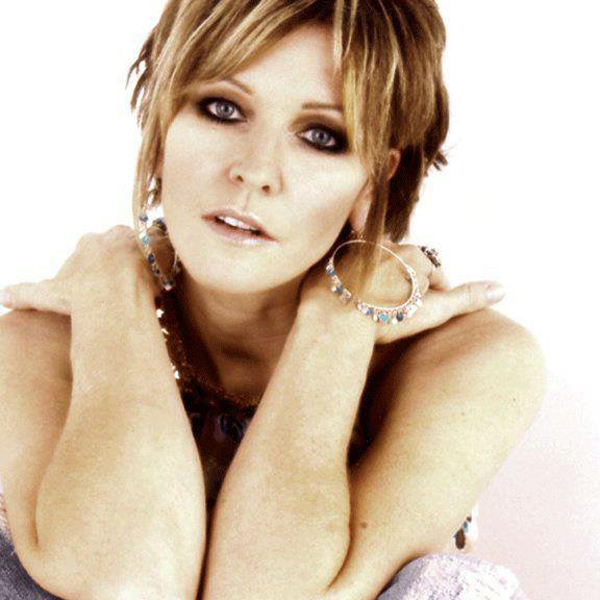 Throughout her musical career; songwriting has been an integral a part of Patricia’s success.

From her debut album “Blue Angel” where she wrote many of the tracks, it became apparent songwriting was in her blood. Crafting hits like “Direction of Love”, “Keep Me Rockin”, “Bad Day for Trains”, “I Don’t Wanna Be the One” & many more.