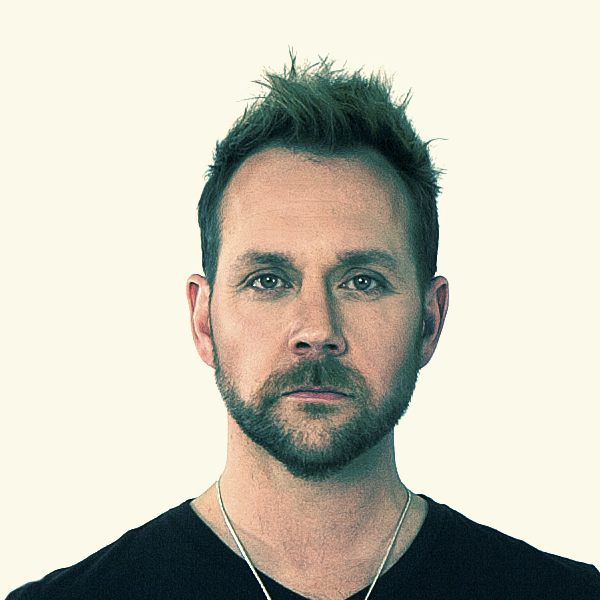 Born in Ottawa, Michel Bénac is a franco-ontarian singer-songwriter, known as the frontman of LGS. In 1991, Michel founded Purple Hive Music Group / LaFab Music. Since 1999, LGS has released 5 albums and Michel has made a name for himself on the franco-canadian music scene. He was nominated at the 2009 JUNO’s and received 15 Trille Or Awards. Before LGS, Michel was the frontman of Michael B and the Power, where he worked with Gilles Godard in Nashville.

In addition to music production, Michel has hosted the TV show RadArt for 3 seasons, Vendredi tout est permis on Radio-Canada and the drive home radio show on Unique FM. He sat as vice-president on the board of the APCM for 4 out of 8 years, on the ANIM board for 2 years and has been président of the Festival de la St-Jean in Ottawa since 2014.