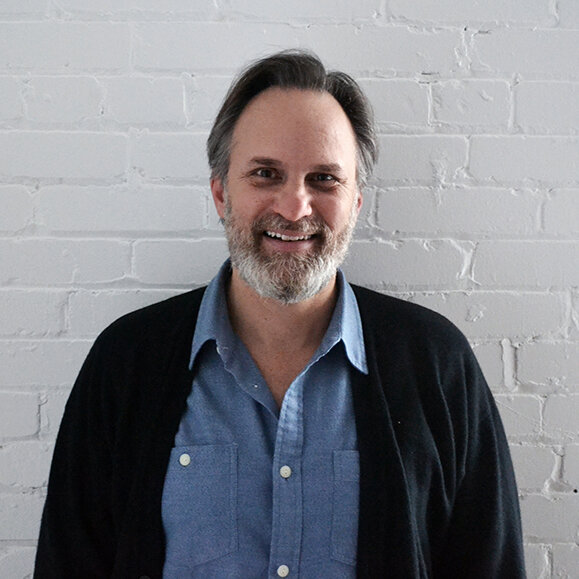 Michael has placed thousands of songs in tv shows, feature films and documentaries, seen and heard around the world.  He has been working in the music/film/tv industries for 20+ years.

Michael has been asked to moderate and speak on panels around the world: Sweden, Finland, Iceland, Norway, Poland, Miami, New York, Cannes, Halifax, Toronto. Currently, he is the president of the Guild of Music Supervisors, Canada and a 2-time award-winner at the inaugural Canadian Sync Awards in 2018.

‘MP’ is also an avid Toronto Maple Leafs fan, loves to travel and will never pass up a long walk on a beach (as he’s never near one).

“Every day above ground is a good day” – Bernstein, Scarface