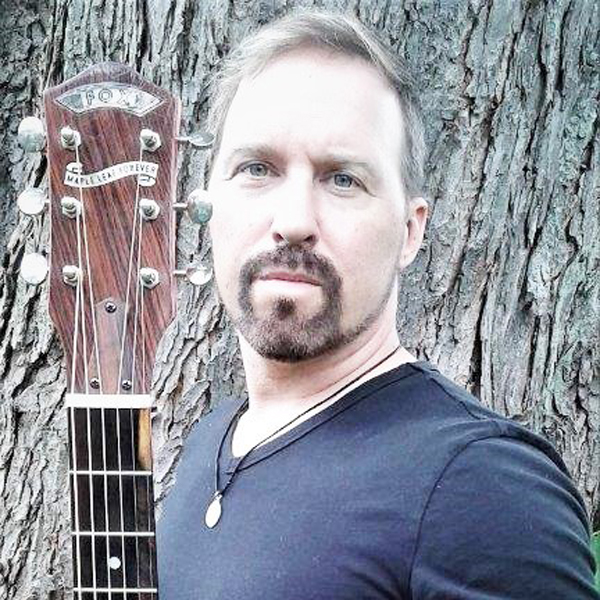 As a songwriter, Jason has penned an arsenal of hits, recently scoring a top 5 Canadian hit with Dean Brody for ‘Another Man’s Gold’ as well as collaborating with artists like Jason Blaine, Jamie Warren, Duane Steele and Randy Bachman. Jason is one of a select few that can boast a “two thumbs up” shout out from Don Cherry during the iconic ‘Coaches Corner’ for his own song ‘Yes I Can’ written specifically for a special needs children’s charity.

Jason Barry has spent many years working in the post audio world receiving several Houston globe awards, acting as post audio supervisor for award winning television shows like ‘Masters Of Flip’, ‘Dakota Sessions’, ‘Live At The Revival’, ‘One on One’ as well as sound design for networks like CMT, OWN, HGTV, YTV, Disney, WTV and Teletoon.

Jason Barry is currently the second guitarist in Canadian history to be inducted into the CCMA hall of honour. Jason has toured the entire world as a guitarist and music director for many elite artists but he started his journey in Derby Jct New Brunswick; the last of 6 children, Jason was born deaf till the age of five.