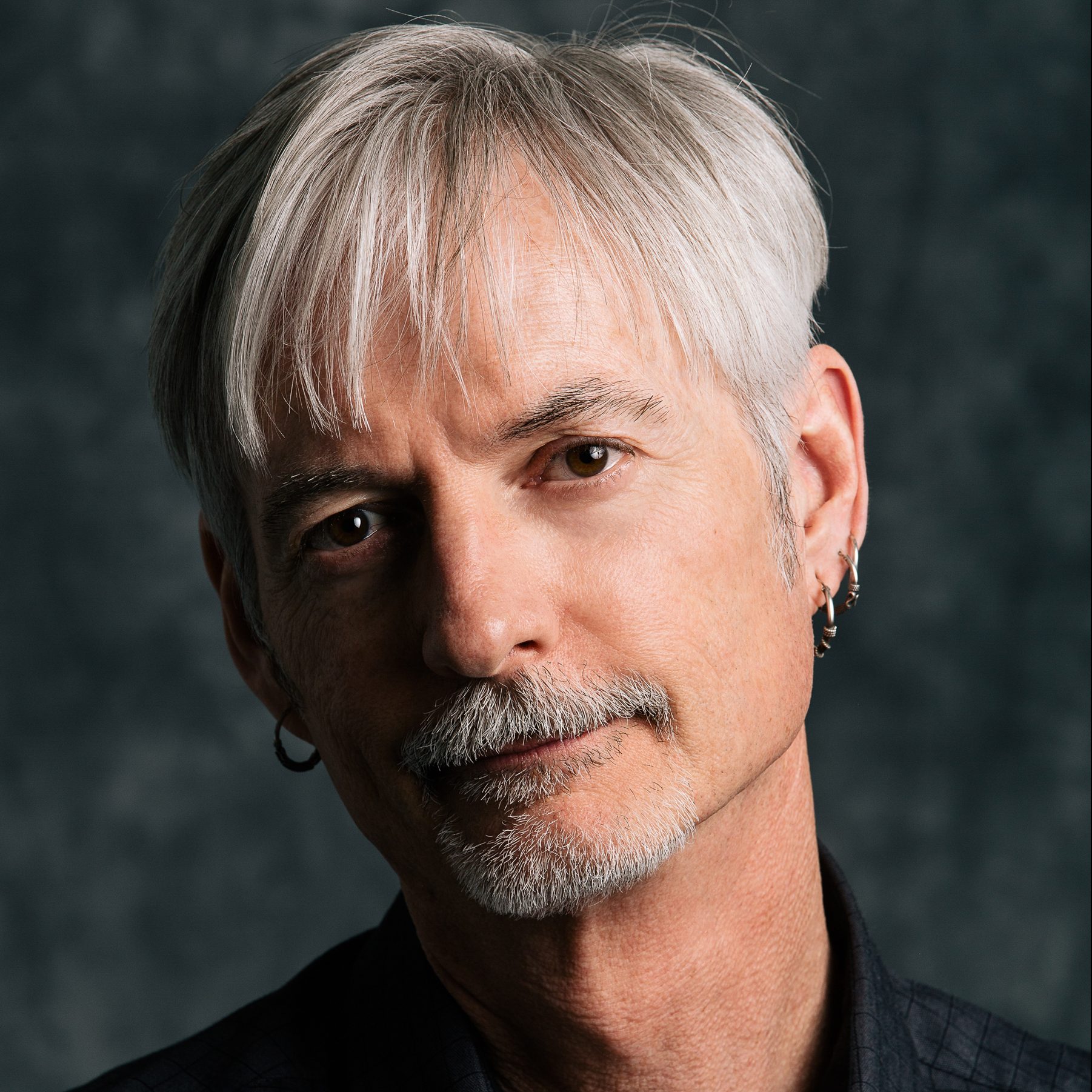 Jamie Warren is regarded as the most awarded independent country vocalist in Canada (Junos, CCMAs, OCMAs). Over his 35-year career he has released 54 singles from 8 albums.

He grew up in Hanover Ontario and his interest in music was likely genetic. His mother sang and played piano, his father played guitar and mandolin.

Jamie attended Conestoga College to study Broadcasting but emerged instead with a desire to sing for a living. He won a talent show at London’s Western Fair which sent him to Memphis Tennessee for an international competition. Jamie moved to Memphis to perform at Libertyland Theme Park.

Returning to Canada he began a great friendship with producer Rick Hutt. His first Top Ten hit was “Take Me Home Mississippi” which won him New Artist of The Year in 1985.

In 1993 Jamie released “Fallen Angel” on River North/Mercury Records, which yielded an enduring fan favourite “One Step Back”. The success of this record was followed more impressively by the album “Just Not the Same” which surrendered several Top Ten singles.

For the last few years Jamie has been writing with other artists for their projects as well as his own new cd “All Of The Above”.