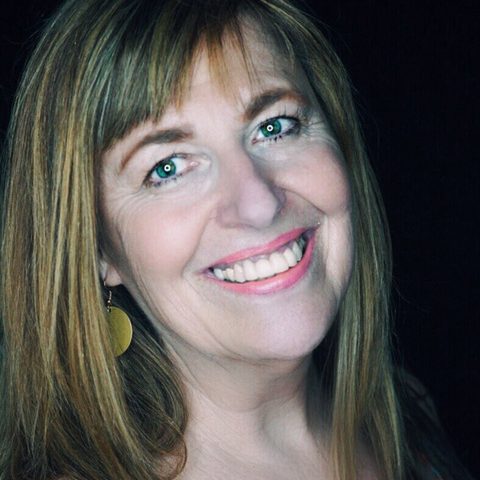 Debbie Zavitson is a veteran in the music industry and the experience she brings from performing with her own band internationally, to being an executive in A&R at Sony and Giant Records is invaluable. Debbie is responsible for signing multi-platinum recording artist Blake Shelton, as well as managing the integral first years of his career. In the publishing realm, Debbie has worked with an array of hit songwriters, and has secured song placements on major recording artists such as Reba McEntire, Rodney Atkins, Chris Young, Brooks & Dunn, to name a few. Debbie is a champion for songwriters and supporting their efforts to sustain their income and livelihood.