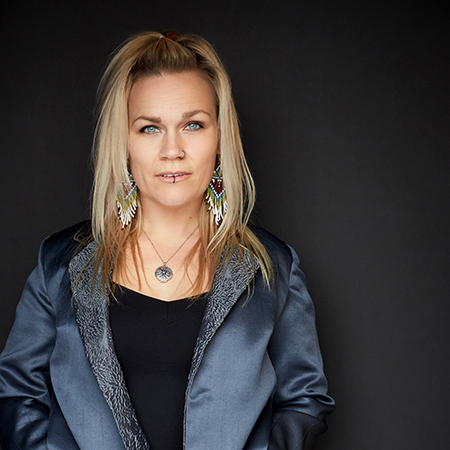 Her 3rd album will be released in fall 2022 with first single, “Slow Down” was released in March 2022.  As with all her music, the new material is produced and mixed by Dani’s long-time friend and Grammy-nominated producer, Dan Brodbeck.

Dani has earned her reputation as a talented hard-working indie both on and off the stage – with 6 radio singles, a nation-wide tour, two international talent show appearances, a song-theft scandal, a #1 iTunes album, and multiple songwriting awards. But it all started paying dues playing the cover circuit in bars, and working short stints as the only female crew member on the tour for some big Canadian rock bands .

“The hardest thing for me to do as a songwriter is define my sound or genre,” Dani says. “I have always fancied myself a fairly diverse writer…for better or worse. it’s hard to pick just one box to put myself into, so I’m just going to record songs that mean a lot to me—and hopefully others. My goal as a writer is to give the listener something they can relate to, lean on, or find joy in.”