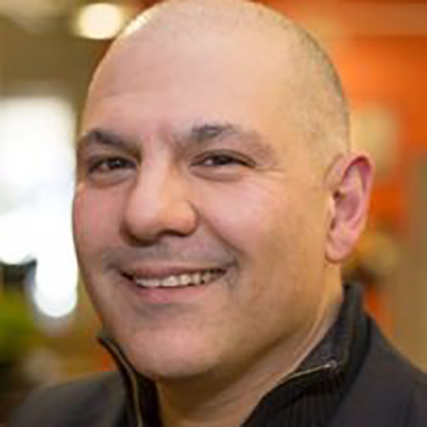 He was then recruited by EMI Music Canada to serve as the Head of Business Affairs. He subsequently served in the business affairs department of Universal Music (Canada) and later served as General Counsel to PolyGram Entertainment’s Canadian affiliate (“Once Were Brothers, Robbie Robertson and The Band”), as well as Head of Operations for New Metric Media (“Letterkenny”).

Burt’s career has been focused on the cultivation of relationships and building partnerships through growth-driving deals. He is also a musician and a lover of film and television, no matter what medium delivers them.