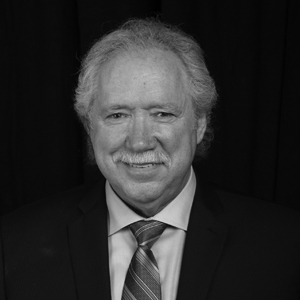 In 1970 Bruce Good was a member of the trio James and the Good Brothers whose first tour was on the outrageous Festival Express. This train crossed Canada with acts of the day such as The Grateful Dead, Janice Joplin, The Band, Buddy Guy, Ten Years After and many more. Later, when James left the group, Bruce and his brother Brian recruited younger Brother Larry and The Good Brothers were born.

After receiving gold records and garnering 8 Juno awards and Big Country awards (predecessor of the CCMA) for best country group, Bruce became manager/agent for the Good Brothers and did so for 23 years. He received a Canadian Country Music Association award for instrumentalist of the year for special instrument, (autoharp) and in 2004 The Good Brothers were inducted into the Canadian Country Music Hall of Fame. This spring will mark their 37th tour of Europe.

Bruce has been on the balloting committee for the CCMA for the past four years and is presently President of the Country Music Association of Ontario. Bruce feels his strongest asset is the artist’s perception that he brings to the board.