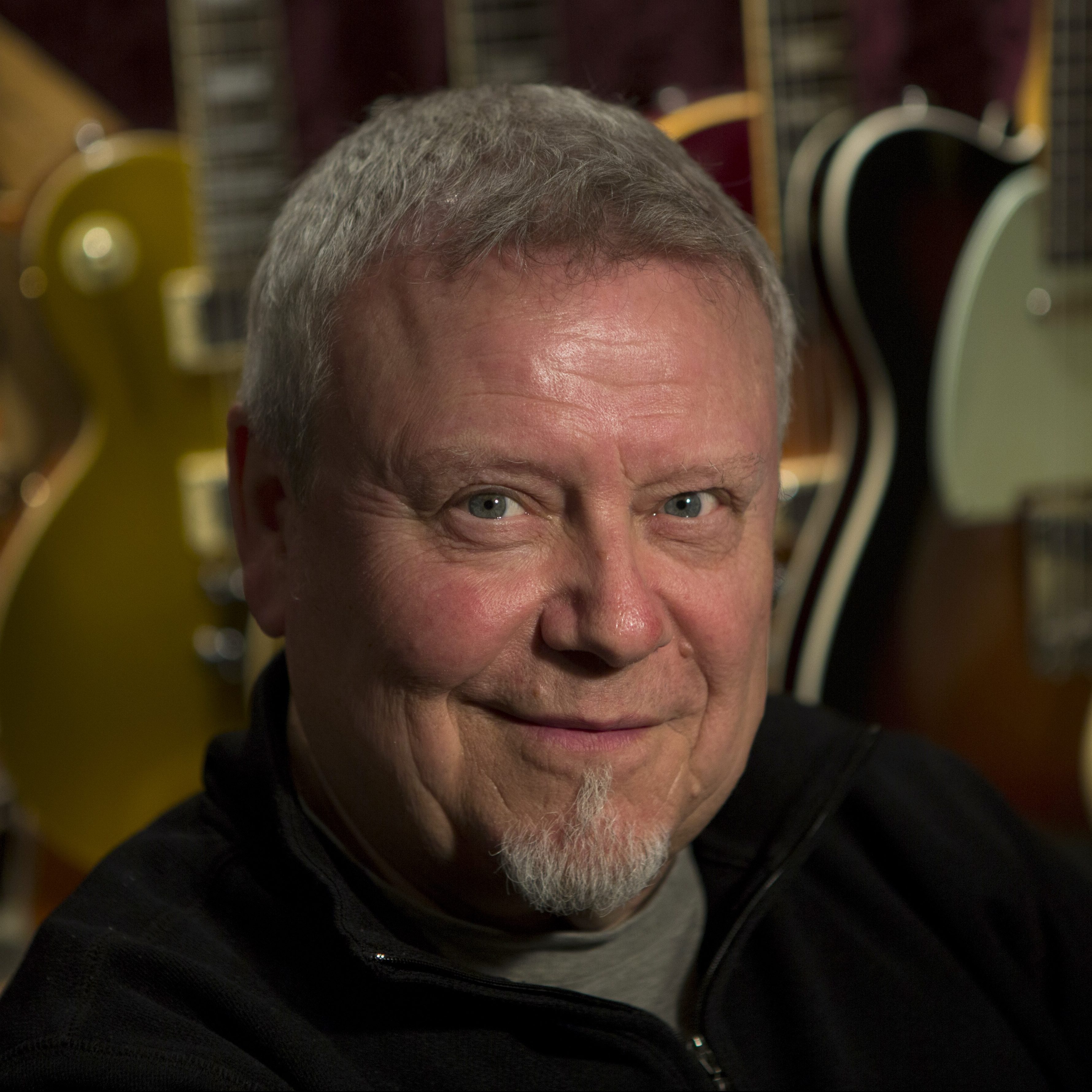 A veteran of the business, Brian was a member and principal songwriter for the band Toronto in the ‘80s, logging 4 platinum albums. Following the band’s breakup, Brian saw success as a co-writer of “What About Love” which propelled Heart to a 10 million seller. Attic Records recruited Brian as head of A&R, a post he held for 15 years. He produced several artists on the label, yielding 2 double platinum sellers each for Lee Aaron and Haywire. Following Attic, Brian moved to SOCAN as Manager of the International Department. In 2002 Brian founded his production venture, AMPLUS Productions.

Brian has earned 25 gold, platinum and special achievement awards as an artist,producer and songwriter. He is a member of CCMA, CMAOntario, SOCAN, CMRRA, SAC, TBS and CFM. He has served on committees for CIRPA (now CIMA), CCMA, CARAS and chaired the Music Advisory Committee at Humber College. Brian taught music business courses at Metalworks Institute and is frequently a guest lecturer and panelist.